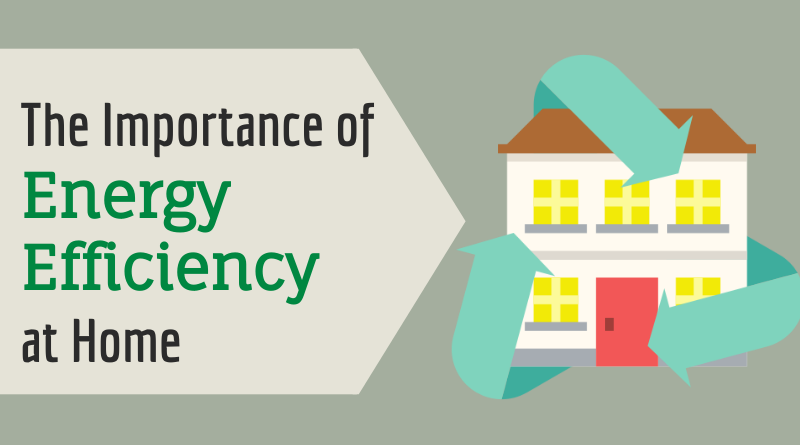 As climate crisis becomes a household concern, it might be houses which need the most attention first. Making a house energy efficient could have a number of benefits, including drastically increasing its value, reducing yearly energy bills and helping to save the planet. Though there is a long way to go, the UK intends to be carbon neutral by 2050 and this will certainly mean housing will need to be reviewed.

Since 2007, all UK properties apart from listed buildings have been required to hold a valid EPC certificate rating the green qualities of the building. These certificates range from A-G ratings and indicate the quality of the house’s insulation and expected emissions levels. In 2017, the government ruled that landlords would have to ensure their properties met the minimum efficiency standards of EPC band E or face fines of up to £5,000. Improvements to the property were expected to be made before April 2018 or April 2020 for those with tenancies lasting until that date.

Now, recent research by the government shows that all homes in the UK could benefit from making energy efficiency improvements, with some households standing to make gains of up to 38% on their house prices. The area where houses would most benefit is the North East, where reaching a rating of A or B could add 38% to the house, while the area least affected is the East of England, where an A/B rating would add 7% to the price of the property.

With this in mind, and the moral dilemma of carbon emissions, making a house energy efficient should be on many homeowners’ minds in the near future. According to the government, the average rating is D, or 60 points, and the average increase in house value across the whole of England is around 14% or £16,000.

On top of the financial encouragement, household improvements could be a huge relief on the environment at a time when the UK looks to reduce its global impact. The average UK household produces around 6 tonnes of CO2 every year and the total carbon emissions from household energy use has risen by 1% in the last year. The UK’s Committee on Climate Change believes that there will need to be a 15% reduction in energy used to heat buildings by 2030 to keep the country on-track in meeting its carbon neutral objectives. The best way to start heading towards that target is to improve the insulation of an existing property.

To start saving the planet and bumping up the price of your property, check out our stats on energy efficiency and see where you can start making changes to your environment.