Comment on Leasehold Reform Suggested by the Law Commission 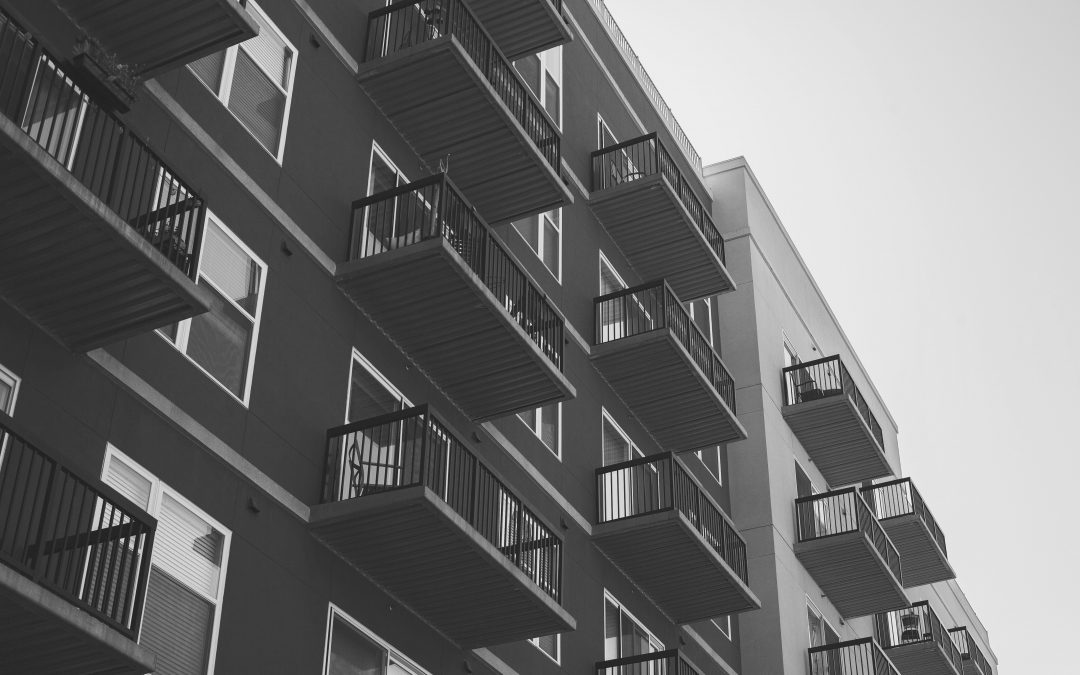 The Law Commission recently published a report setting out options to reduce the cost that leaseholders have to pay to buy the freehold or extend the lease on their qualifying property.

The object of leasehold extensions and enfranchisement is to improve the value of a property by ensuring that the agreed ownership of the land continues. This makes it easier to mortgage as lenders have more confidence in lending for extended periods of time.

However, the commission’s report contains some curious proposals which we feel are not conducive to their target of reducing the burden on leaseholders.

In buying a leasehold property the leaseholder doesn’t take ownership of the property outright, i.e. they are not the ultimate owner; this is the freeholder. The leaseholder is simply buying the right to occupy the property/ land for a set period of time.

Leaseholders’ frustration with the lease extension process is often exacerbated by a lack of appropriate advice sought when purchasing their leasehold in the first place. Many are swayed on pricing by estate agents marketing the property and over-relying on conveyancers to identify valuation issues during purchase. The result of this being that many overpay for leasehold properties and find themselves out of pocket when they attempt to extend their lease years later.

Estate agents are instructed by the seller, often on an incentivised fee basis. They cannot, as a result, offer proper advice to the purchaser even if they had a grasp of the valuation implications of short leases or burdensome ground rents.

Conveyancers, while versed in points of law, are unable to recognise or quantify how a property’s specific lease terms impact its value.  This is the job of a Registered Valuer – a Chartered Surveyor specialising in valuation matters. By employing a Registered Valuer, full and proper quantification of the value and pricing impact of ground lease terms can be understood.

Valuers will understand specific lease covenants from a valuation standpoint in every case and will accurately demonstrate existing lease value, as well value assuming a 90-year statutory extension going forward. In instances of short leases, understanding marriage value is paramount.

Leases erode over time and under current legislation, 50% of marriage value is payable to the freeholder as part of a statutory extension in the event that the unexpired term is below 80 years when commencing the process.

Fairness for Leaseholders and Freeholders

We believe the focus of the report is too heavily weighted on changing the mechanics of the valuation calculation. The valuation calculation is fundamentally equitable and fair with capitalisation rates, deferment rates, relativity ratios and share of freehold values all being market-derived parameters; this is correct.

The marriage value split is also fundamentally fair being apportioned evenly between freeholder and lessee.

It should be remembered that the valuation syntax and mechanics for the 1993 Act were derived from the long-established 1967 Act dealing with enfranchisement and lease extension of houses where it is deemed operational and although new bases have been introduced the calculation remains in-situ.

It is considered that the Law Commission has missed an opportunity and largely missed the point. The recommendations feel like they are borne from a misunderstanding of valuation principles.

The following recommendations would seem a much more sensible adjustment to the current procedural regime and would adjust any potential imbalances while maintaining the fairness inherent in the calculation: 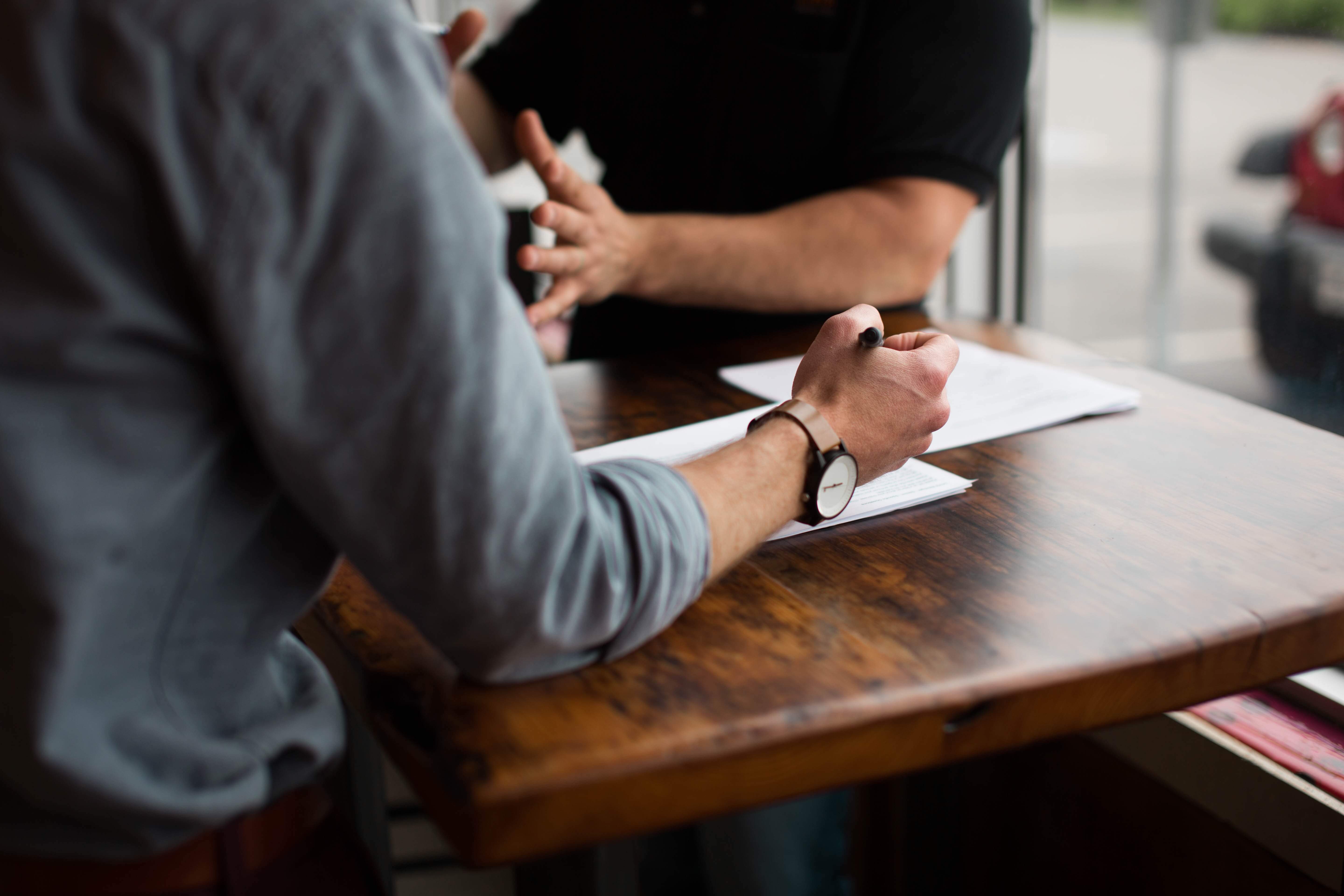 Benefits of Procedural Rather Than Structural Changes

The impact of the above changes would expedite the process and rebalance procedural costs which are often a large and disproportionate cost of a lease extension and Enfranchisement.

Freeholders would be forced into adopting reasonable positions, resultantly reducing timeframes and costs.

One much simpler calculation change would be to lower the marriage value threshold to say 60 or 70 years, thus taking a large proportion of leases granted in the 1980s and 1990s out of the sphere of marriage value.

As these changes would be procedural, they would be much easier to implement, they would benefit all leaseholders and they would ease pressure on tribunal services with a reduction in cases being brought.

The above changes should mean the government would not be caught by the Human Rights elements detailed in the Law Commission report and would be much more palatable to both leaseholders and freeholders; they would also maintain the value of freehold assets which fundamentally form part of portfolios, including pension funds and trusts which exist as beneficial entities.